I absolutely love tabletop games. It brings people together to do something physical. It gets your mind thinking and keeps your mental state high. I also love data. Numbers are the language of the universe. I love collecting data and I love tabletop games so I decided why don't I create a way to track my tabletop gameplay?? 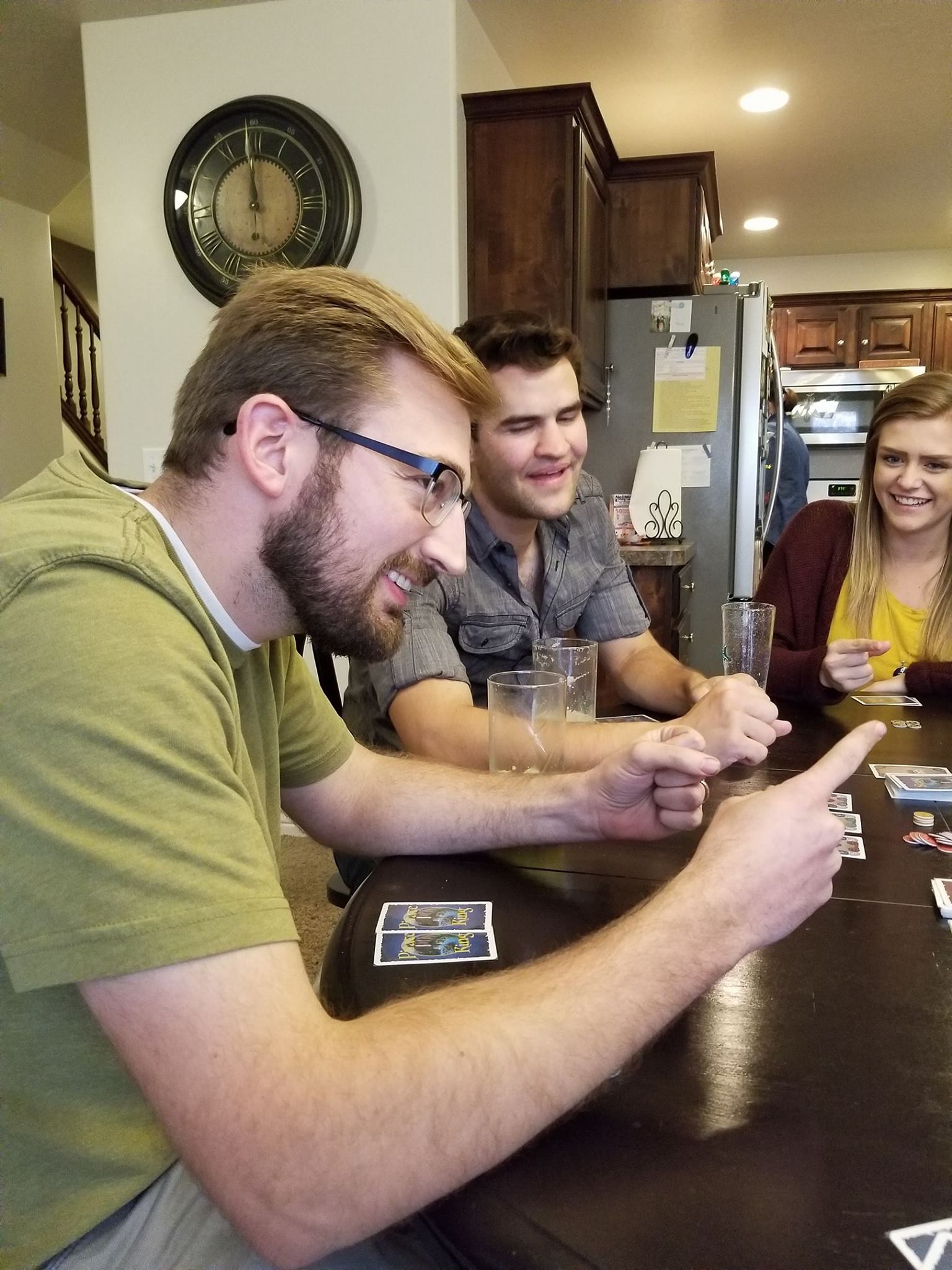 The main function of the Game Database (DB) is to track gameplay. I have been tracking every tabletop game I've played since 2017. Game DB tracks whom you play with, what game you played together, when you played it, what everyone's scores were, who won, and who was playing that game for the first time.

One really good feature I love from Game DB is that it shows me games that I might like in the future based on the games I've played in the past. Every time you check the recommended games, it changes and gives you more suggestions based on what other people have played and what you have played.

Of course, since this is sort of like a social media platform you can connect with friends, chat with them and even enter tournaments together. The tournament mode keeps physical interaction on the front of everyone's mind and gives people a reason to get together with their friends.

I'm the only person developing this platform, so it has been in beta mode since 2017, but in order to continue to improve it, I need feedback from users and any bugs you might find. This platform is super useful to remember who got what scores and to keep track of everything in your life dealing with tabletop games.

Click the link to see more about how to set-up an account and how to use the platform. I hope I get to play a tabletop game with you soon!